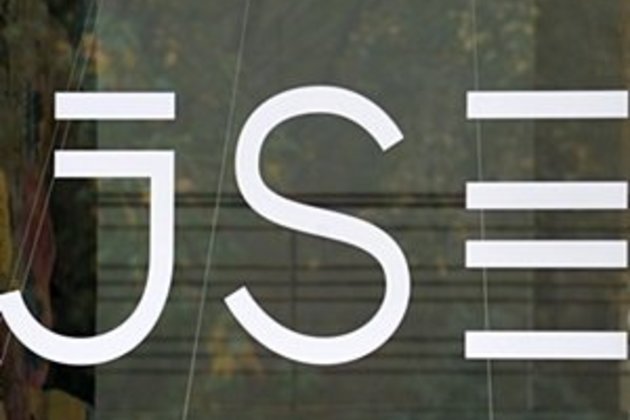 The JSE closed softer on Thursday following a relatively lukewarm session in which the bourse struggled for direction.

The local bourse shrugged off gains that were recorded in Europe and the United States of America following the announcement that the United Kingdom and European Union had agreed on a Brexit deal.

In the USA, positive US corporate earnings played a huge factor in pushing the major indices towards all-time highs.

With no economic data being released locally, the JSE struggled to find a significant catalyst for direction.

There were some positives with the rand as it rebounded from its overnight lows to strengthen against the greenback.

Mining giant BHP Group [JSE:BHP] lost 2.01% to close at R305.93 following the release of its operational update which highlighted lower production volumes across most of their products.

Stocks rise on positive US earnings and Brexit deal

The JSE All-Share index closed 0.07% softer while the blue-chip JSE Top-40 index shed 0.28%. The Industrials index managed to record gains of 0.39%, however the Resources and Financials indices lost 1.22% and 0.1% respectively.

Brent crude retreated on the day as data out of the USA showed an increase crude oil inventory. 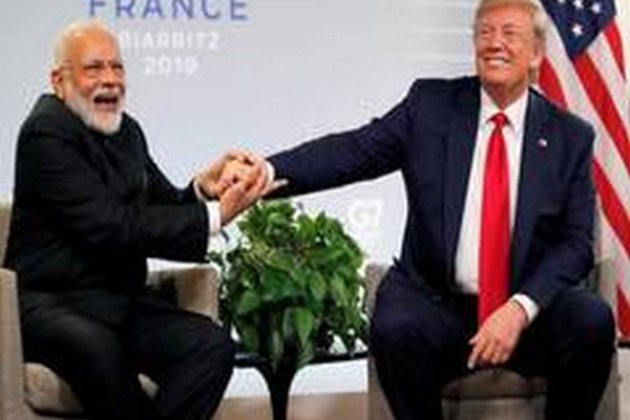 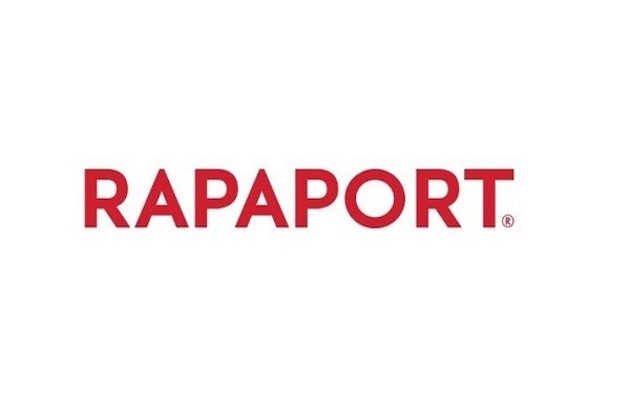 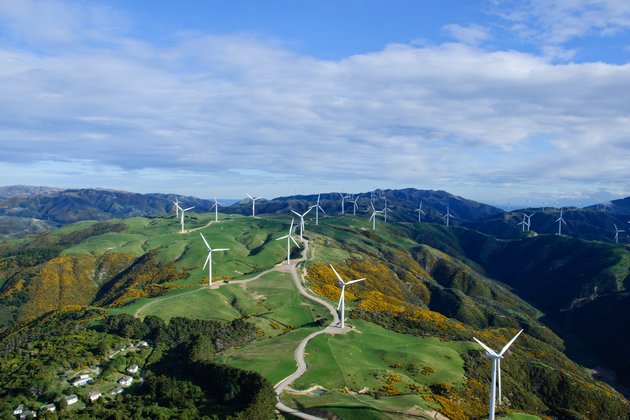 Plates, cups and takeaway containers shape what (and how) we eat 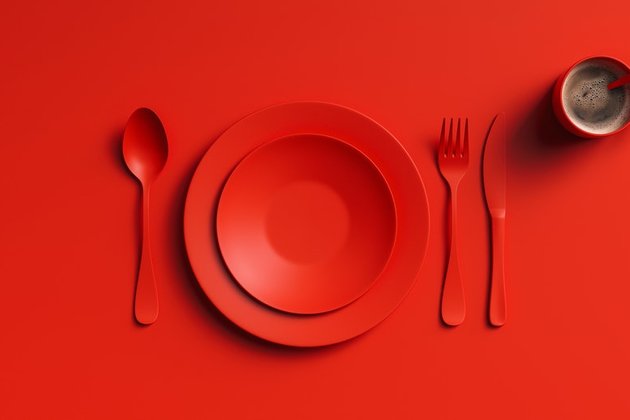 Home cooks have been trying out their skills during isolation. But the way food tastes depends on more than your ...