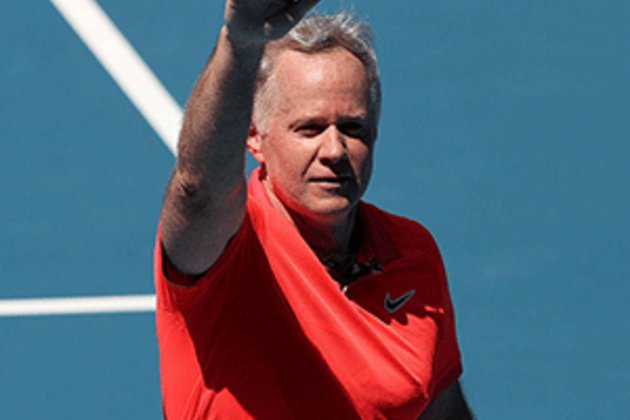 Davis Cup-winning former US captain Patrick McEnroe said on Tuesday he has tested positive for coronavirus but is feeling well and no longer has symptoms.

The 53-year-old younger brother of seven-time Grand Slam singles champion John McEnroe said in a video posting that he was tested at a drive-up facility in Westchester County, the New York suburb where a major outbreak took place.

McEnroe, speaking from the basement of his home, said he and his family had been self-quarantined for more than two weeks and advised others to do the same as a safety measure.

"Let's nail this thing," McEnroe said. "I'm an example of someone that has been able to fight through it and I'm doing absolutely fine."

McEnroe won his only ATP singles title in 1995 at Sydney. He captured a Grand Slam doubles crown at the 1989 French Open alongside compatriot Jim Grabb.

He was captain of the 2007 US Davis Cup squad that beat Russia 4-1 in the final at Portland, Oregon. 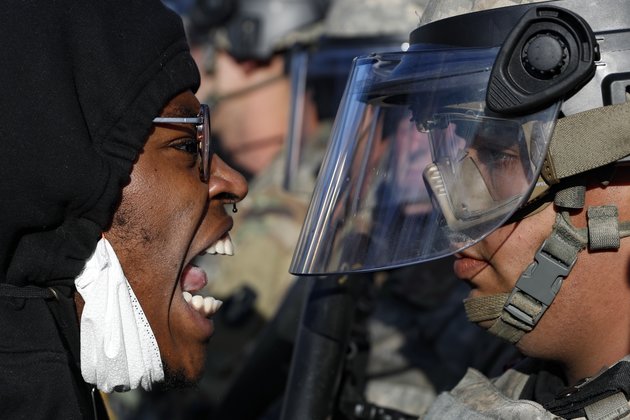 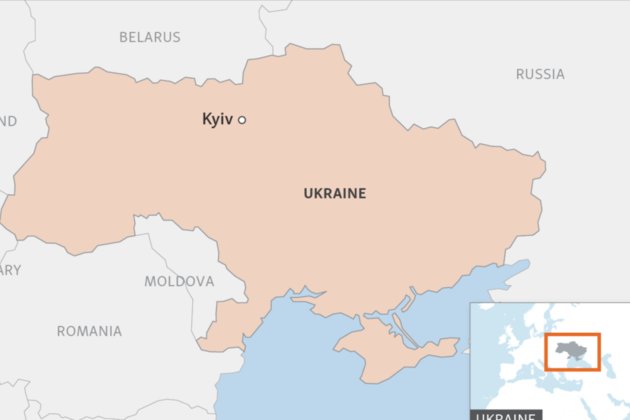 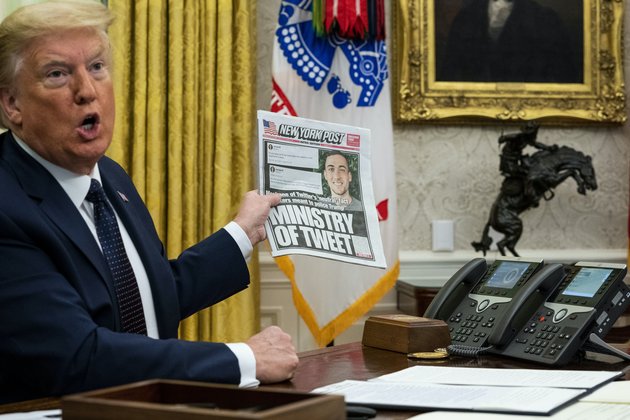 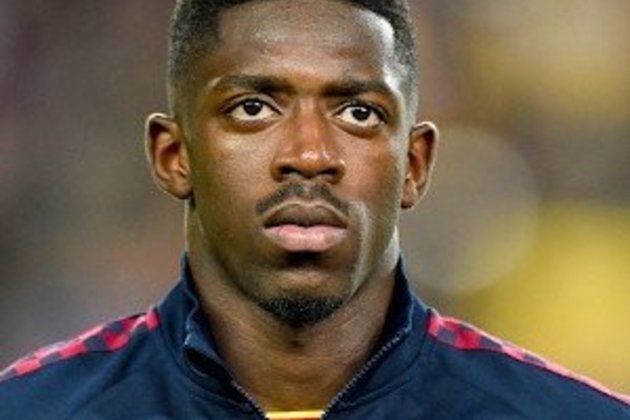 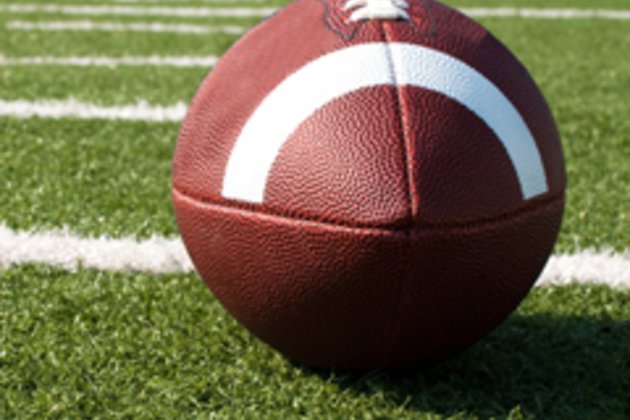 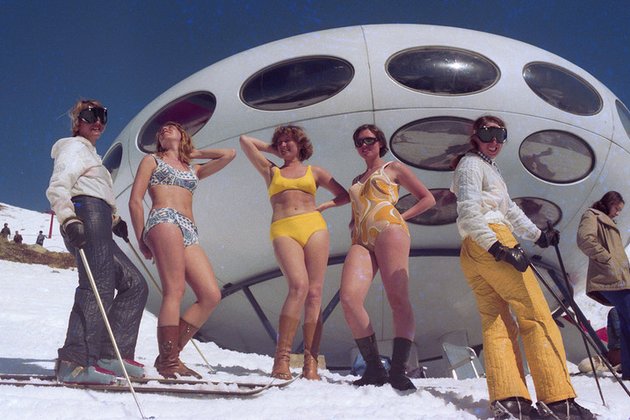 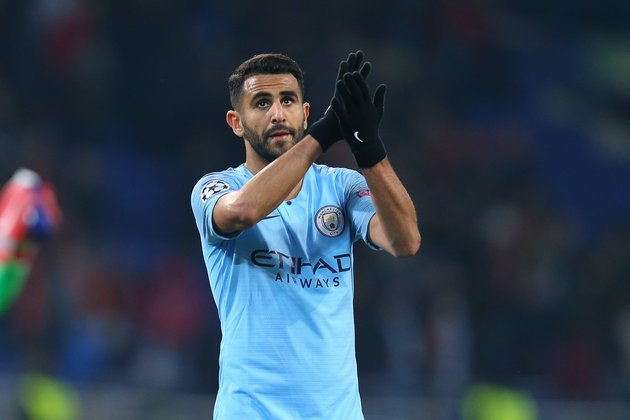 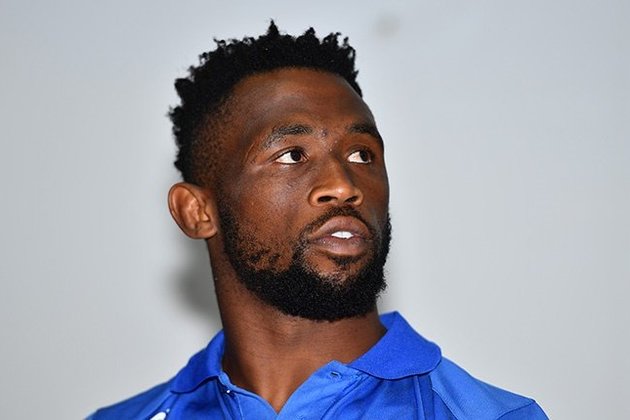