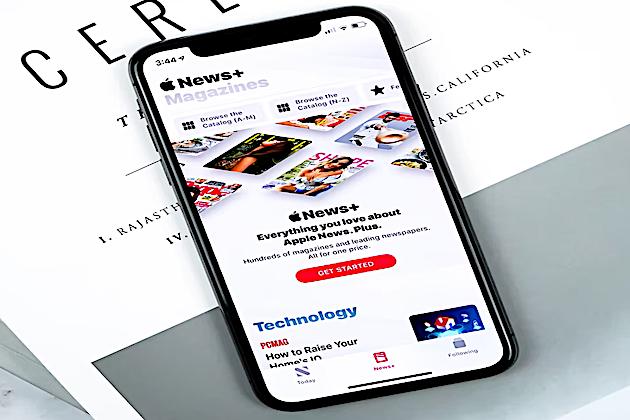 Apple's biggest new products -- including certain iPhone 13 models, some newer iPads and AirPods -- are experiencing delays well into December, depending on model type, colors and the shopper's location, according to analysts and online checks conducted by CNN Business.

While some Google Pixel 6 products were indicating January shipment orders, others were listed as out of stock. Delays resulting from Covid-related production challenges and the large gap between supply and demand also hit gaming consoles, such as Xbox and PS5, making them impossible to find.

For customers, it could require rethinking how early to shop and which specs and products they are willing to live without. For companies, it risks harming revenues for the all-important holiday sales season and cutting into the the sales momentum for some of their recently launched products.

"We are seeing shortages across the board, but the premium devices -- which require more chips for power management solutions, micro-controls and certain features -- will be especially hard to find," said Gaurav Gupta, a vice president focusing on the semiconductor industry at market research firm Gartner, as quoted by CNN.

As of last week, for example, iPhone 13 and iPhone mini models were shipping at faster rates than their Pro counterparts.

"Geographically, Apple knows its strongest markets for iPhone sales, and these will be the ones prioritized to receive new product shipments," Iovino said, as reported by CNN. "This may result in a lack of availability, or delayed availability in lower-tier markets, but should not impact price."

As a general rule, however, customers everywhere should be prepared to shop early and be flexible.

"If someone wants a tech gadget to give for the holidays, buy it now," Gupta added. "Some items might ship in December, some might get extended to January, depending on the product. The more you customize it, the more difficult it will become to buy that gadget."