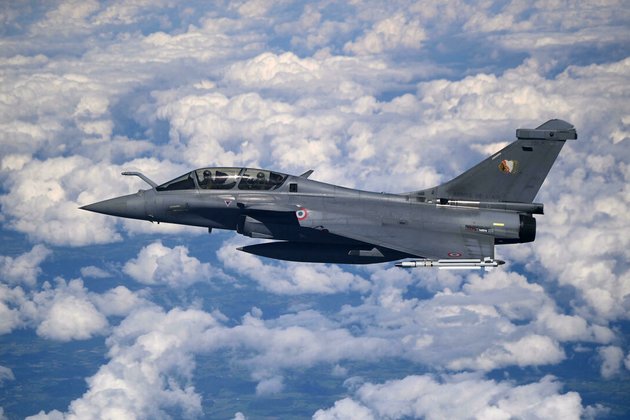 "It is a sovereign choice, the contract we signed ... it is a historic choice," said Macron. "It will be the cement of a strategic convergence between our two countries and lays the groundwork for the defence of Europe," he added.

Croatia joined Nato in 2009 and became a member of the European Union in 2013, less than 15 years after the end of the conflict in the former Yugoslavia.

In May, Plenkovic said Croatia would buy the fighter jets in order to modernise its air force.

"These are aircraft that will influence Croatian standing on the international scale and allow us to contribute in the framework of Nato and Croatian defence missions," Plenkovic said.

Mario Banožić, the Croatian defence minister and his French counterpart, Florence Parly, signed the aircraft contracts along with Eric Trappier, the boss of Dassault Aviation, which manufacturs the Rafale.

The first six Rafales will be delivered between autumn 2023 and early 2024. The remaining six will be sent by spring 2025.

Croatia is the third country this year after Greece and Egypt to sign a contract for Rafales.