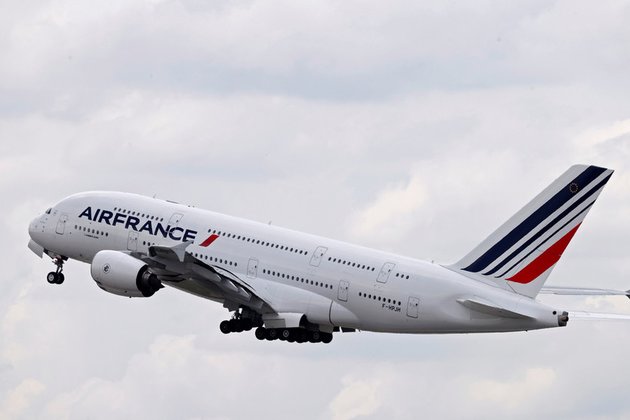 The European Commission has mooted stopping all air travel from southern Africa amid rising concerns about a variant of Covid-19 that appears to have mutated to circumvent the body's immune system.

In a tweet on Friday, EU Commission chief Ursula von der Leyen said the bloc would be taking emergency action.

"The Commission will propose, in close coordination with Member States, to activate the emergency brake to stop air travel from the southern African region due to the variant of concern B.1.1.529," she said.

The move would follow a ban introduced by Britain, which described the new strain as "the most significant variant they've encountered to date." The UK has banned flights from South Africa, Namibia, Botswana, Zimbabwe, Lesotho and Eswatini.

Speaking on Thursday, the World Health Organization's (WHO) technical head on Covid-19, Dr. Maria Van Kerkhove, said the body would gather experts on Friday to discuss the new variant.

"We're calling a special meeting to discuss this, not to cause alarm, but just because we have the system in place, we could bring these scientists together and discuss 'what does it mean?'" Van Kerkhove stated.

Kerkhove said not much is known about the variant, noting that fewer than 100 full genomic sequences are available for review. Echoing other virus experts, she reiterated that the strain has "a large number of mutations," raising questions and concerns over how that will impact diagnostics, therapeutics and vaccinations.