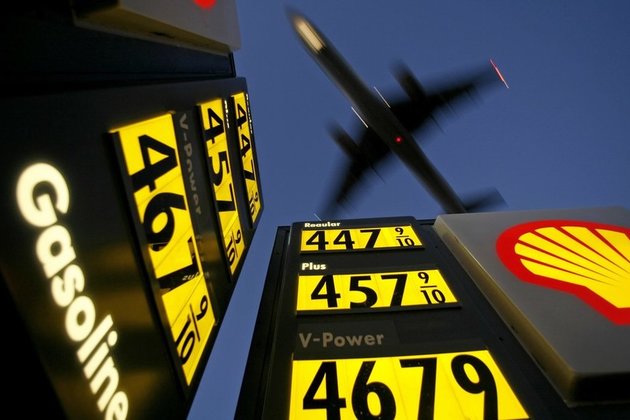 The price of crude recorded its steepest daily decline since July on Friday as reports of the new heavily-mutated coronavirus strain raised concerns of fresh travel restrictions that could cripple fuel demand.

Oil slid in tandem with financial markets on fears that the new variant, which was first detected in southern Africa, could slow economic growth if new restrictions are imposed.

Traders are also questioning whether the Organization of Petroleum Exporting Countries and its allies (OPEC+) will decide next week to scrap output increases after a coordinated release of strategic reserves by several countries, including the United States. The group planned to discuss whether to adjust its plan to increase output by 400,000 bpd in January and beyond.

"Depending on how this virus-led selloff evolves, and how concerned the WHO is of it, the calculations surrounding the OPEC+ meeting next week could change," senior market analyst at OANDA Jeffrey Halley was quoted as saying by Market Watch.

"OPEC+ has stated repeatedly that one area of caution was the resurgence of Covid-19 eroding oil demand as the grouping raises production."