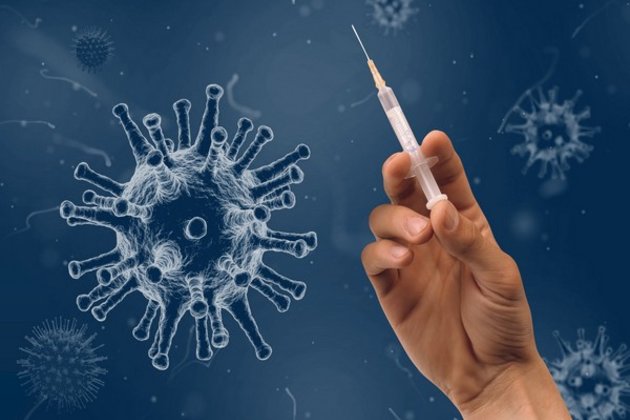 New Delhi [India], November 27 (ANI): Amid rising concern about a new COVID-19 variant 'Omricon' first detected in South Africa, India on Friday added several countries to the list from where travellers would need to follow additional measures on arrival in the country.

These measures also include post-arrival testing. Countries from where the travellers would need to follow additional measures on arrival in India are South Africa, Brazil, Bangladesh Botswana, China, Mauritius, New Zealand, Zimbabwe, Singapore, Israel, Hong Kong, countries in Europe including the UK.

Earlier, Health Secretary Rajesh Bhushan, in a letter to health secretaries of all states and Union Territories, said: "lt has now been reported by National Centre for Disease Control (NCDC) that multiple cases of a COVID-19 variant B.1.1.529 (named as Omicron) have been reported in Botswana (3 cases), South Africa (6 cases) and Hong Kong (1 case).

This variant is reported to have a significantly high number of mutations, and thus, has serious public health implications for the country, in view of recently relaxed visa restrictions and opening up of international travel."Meanwhile, Switzerland has also joined the ranks of countries that announced the suspension of travel from southern Africa over the spread of the new Omicron coronavirus variant, Russian news agency Sputnik reported.

The United Kingdom was the first to halt flights from South Africa, Namibia, Zimbabwe, Botswana, Lesotho and Eswatini.

Several other countries including the United States, the Philippines, Spain, Israel, Austria, Morocco have imposed travel restrictions from Africa.

Besides, Canada has also banned the entry of foreign nationals who have travelled to the southern Africa region over the last 14 days. (ANI)