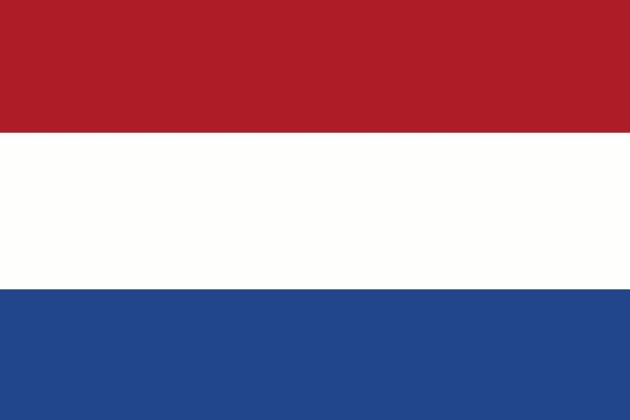 Paris [France], January 14 (ANI/Sputnik): The European Union and NATO are united on their position on Russia, betting on the de-escalation of tensions and dialogue, the Dutch Defense Ministry said.

"Together with colleagues from the European Union and NATO, we have discussed Ukraine and Russia. The EU and NATO have a common position on Russia: the bet on the de-escalation and dialogue," the Dutch Defense Ministry said, commenting on the informal meeting of EU defense and foreign ministers in the French city of Brest.

The ministry added that Russia would face serious consequences in case of an escalation of tensions on the border with Ukraine.

US, NATO and Russian officials have been engaged in a series of meetings this week to discuss bilateral issues and European security, with a focus on risk reduction and arms control. Moscow published its security suggestions for NATO and the US in late 2021 as tensions flared high around Ukraine. It requested, in particular, guarantees that the alliance would not expand eastward. The US insists it will not allow anyone to slam NATO's open-door policy shut. (ANI/Sputnik)