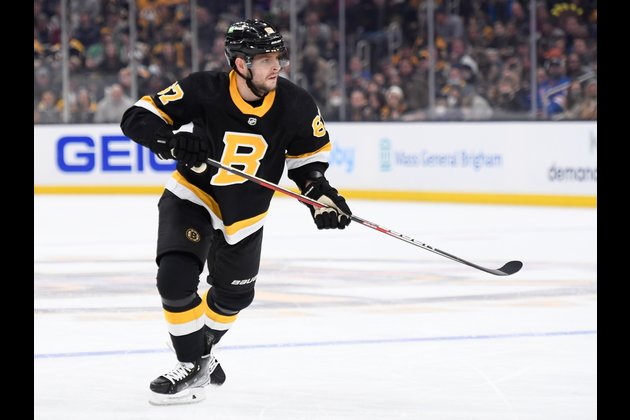 He tallied three assists last season and has no goals and 12 assists in 54 games over parts of three seasons.

Boston drafted the Czech Republic native in the first round (13th overall) in 2015. 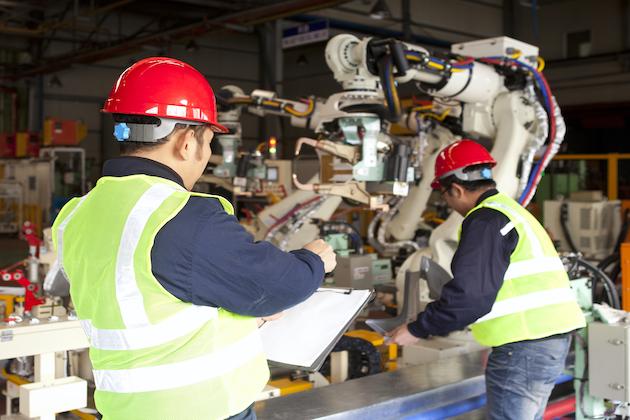 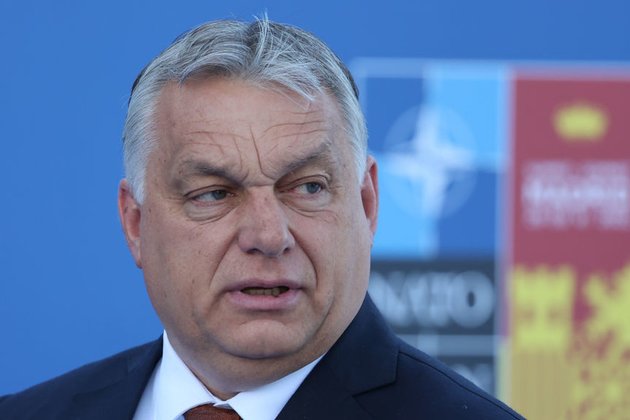 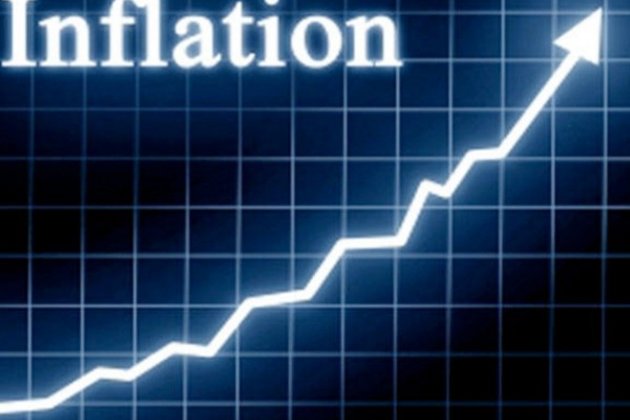