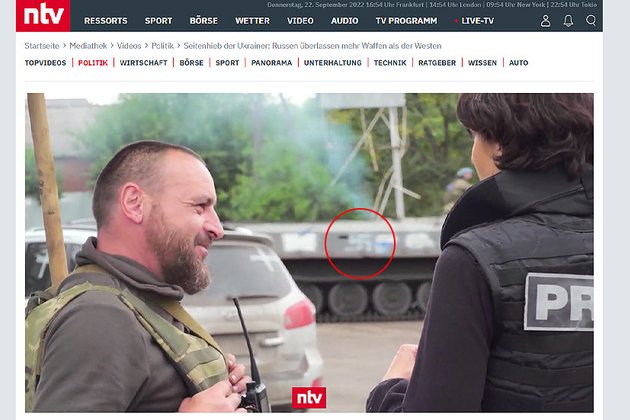 The channel N-TV published a short video on Tuesday that was filmed by its journalists embedded with the Ukrainian army. The report describes the troops' recent advances in the country's eastern Kharkov Region, during which Kiev's forces recaptured the city of Izium.

As the reporter interviews a Ukrainian soldier near a road, an armored vehicle drives by with what appears to be a white swastika painted on its side. Neither the reporter nor the channel explained the presence of the symbol.

This is not the first time Ukrainian troops have been spotted with Nazi and Nazi-style tattoos and insignia. The Azov Battalion, which is part of Ukraine's National Guard, is known to have members with nationalist and neo-Nazi views among its ranks.

In May, President Vladimir Zelensky posted a now-deleted photo of a Ukrainian soldier with a patch resembling the 'death's head' (Totenkopf) symbol used by Adolf Hitler's elite SS troops.

A similar incident occurred last week when Zelensky's office shared a photo of a presidential guard sporting a neo-Nazi patch. The image has since been removed. 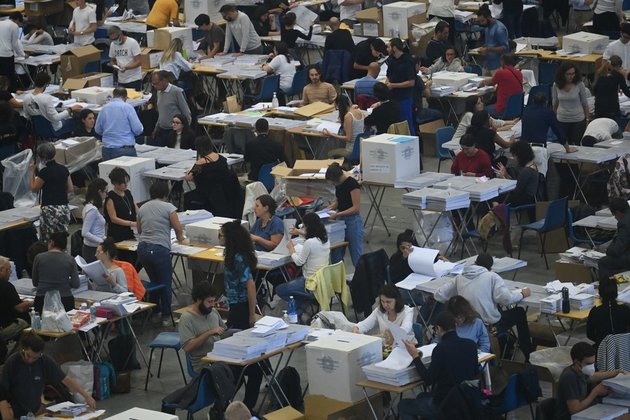 Iran has arrested more than 1,200 protesters, officials said Monday, in its lethal crackdown on 10 nights of unrest driven ...

London - Russian businessman Yevgeny Prigozhin said on Monday that he had founded the Wagner Group private military company in ... 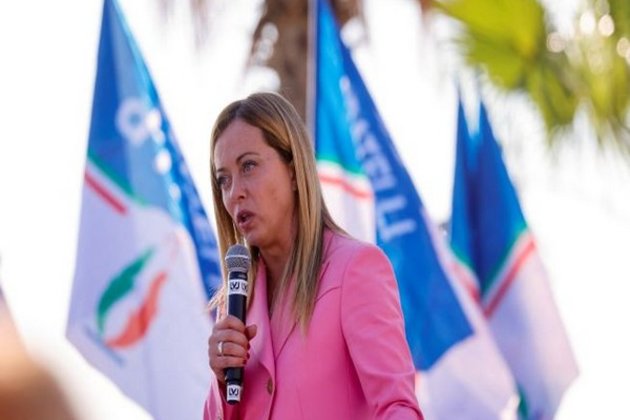 Rome [Italy], September 26 (ANI): Far-right leader Giorgia Meloni has claimed victory in Italy's election, and is on course to ...

LONDON, England: The non-profit organization Presidium Network has announced that five British prisoners of war captured in Ukraine have been ...

Longstanding divisive issues between Azerbaijan and Armenia resulting from or related to the Nagorno-Karabakh conflict remain unresolved, despite continuing efforts ...

Ireland says 2022 will see increase of Ukrainian refugees to 60,000

DUBLIN, Ireland: Government officials have said they expect 60,000 Ukrainian refugees will be living in Ireland by the end of ...

BRUSSELS, Belgium: In defiance of a ruling against such practices by the Vatican's doctrinal office, Flemish Roman Catholic bishops have ...